Kids are masters of telling you how it really is; no filler, no fluff. No big words convoluting what they really mean. They just say exactly what is on their minds. We can stand to learn a lot from children, especially about how to be more sincere and honest in what we actually mean and what we really think.

Take this conversation for example. The adult in the situation complimented the child, and what did the child do? She let the adult know that she was already aware that she looked good! LOL. Yes, good manners and all that jazz would have indicated that she say, “Thank you aunty,” but instead she just said what she thought. She woke up in the morning with the brilliant self-esteem that having a loving family, and not being influenced by modern media has given her. She didn’t scrutinize herself, and worry about what others thought. She knew she looked good, and she said so. It was a well known fact in her world.

Now I’m not suggesting that we breed a generation of little ones with over-inflated egos, running around like ‘little emperors’ as they call them in China; but, I do think it’s refreshing that from kids you get pure honesty, even if sometimes it’s to a fault. If we could all just be a little more brave, and dare to have this kind of confidence in ourselves, it would be wonderful. If we didn’t wake up and think, “How do I look?,” “Why am I so fat?,” “This scar is so ugly,” wouldn’t we just feel better and accomplish more? Wouldn’t our dealings with others be more open, honest, and simple? Just a thought.

What are you thoughts? Leave a comment below.
-Tiffany 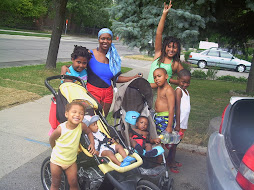 It Takes a Village

What are you looking for?

Check out our event dates, and come join us!

Malton Moms is supported by The Region of Peel!

Current projects we are working on... 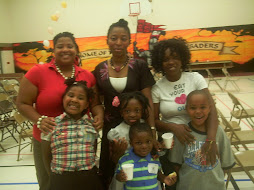 Malton Moms Out and About 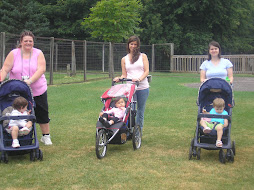